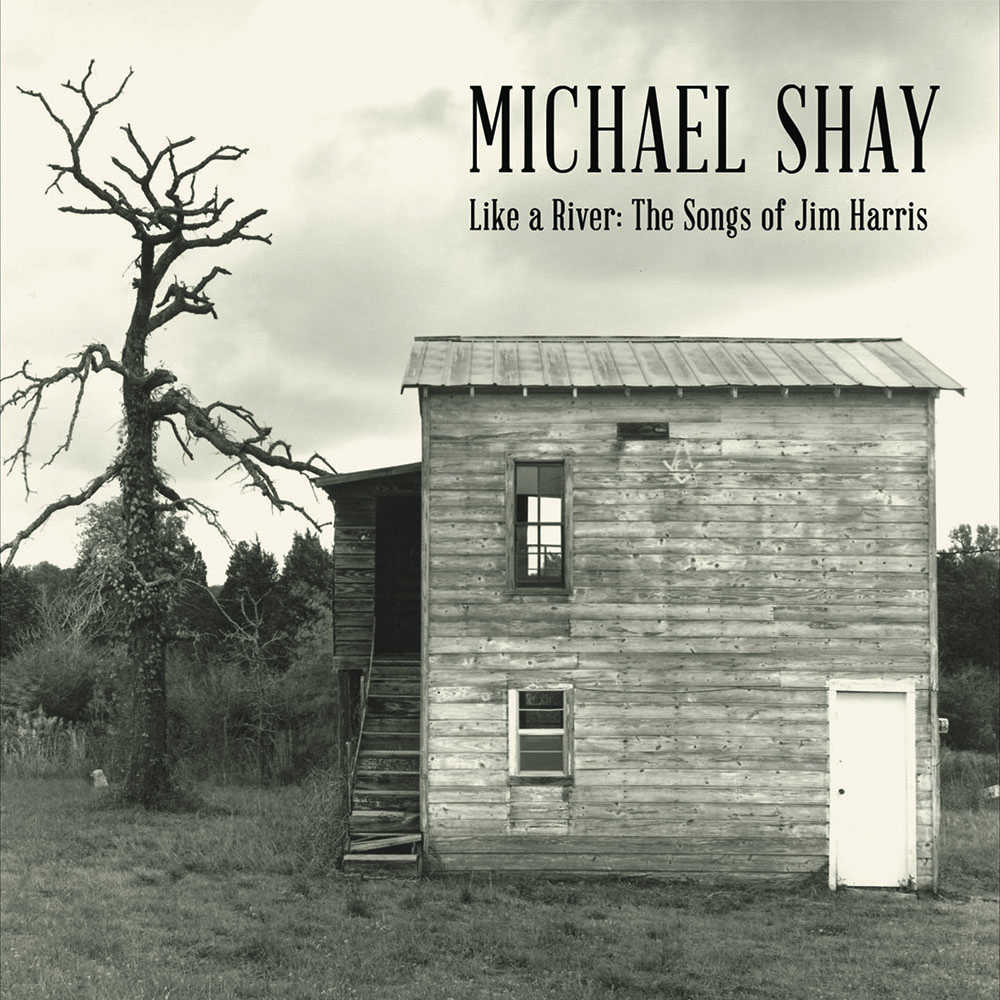 A lush and elegant production begun in Austin, Texas, continued in Quito, Ecuador, and finalized in Portland, Oregon, this is perhaps not the Americana album you’d expect. With touches of jazz, classical, blues, rock, and world music weaving together the deeply poetic lyrics of fellow Texan-turned-Portlander Harris, the record is a journey through intricate and surprising soundscapes that present Shay’s deep baritone voice as it’s not been heard before.  The songs are timeless by design, getting to the heart of our humanity past, present, and future.

Jim Harris, like Shay, is a native Texan, but a quarter-century his senior.  The two met when Shay was still just starting high school, and briefly had a band in Colorado called The Permanent Transients.  Both longtime collaborators of Ragged Union’s Geoff Union, one of the songs is a co-write between Union and Harris, and three others feature music by Austin’s Gabriel Rhodes (Willie Nelson, Kimmie Rhodes).  Shay has previously recorded some of Harris’ songs on other records, including “Willow’s Tune” which featured a duet with Anais Mitchell, and “The Birds Do Sing” featuring Patrick McAvinue (both songs are included in the “Decadence” compilation).  But now that Shay is living in the USA after several years in Ecuador, it was time to record some of the rest of his favorite songs to sing: those of his friend Jim Harris. 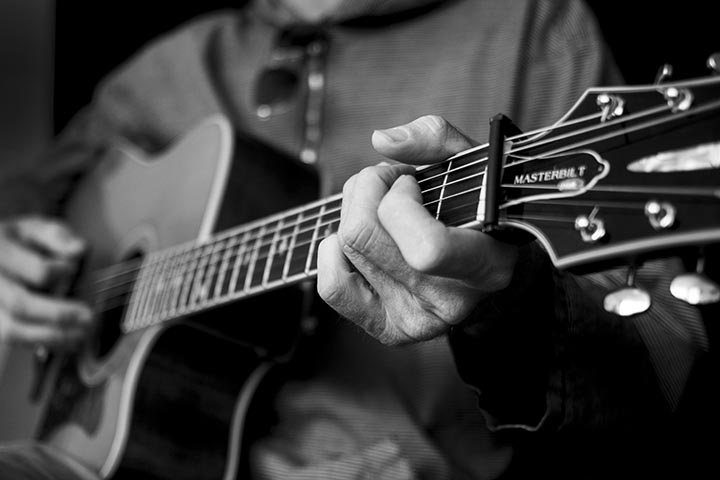